Whether you’re celebrating Cinco de Mayo or any other Mexican holiday, you’ll fall in love with these delicious and incredibly easy sopapilla cheesecake bars. Packed full of delicious flavors and plenty of cinnamon sugar from start to finish, this luxurious dessert is a guaranteed crowd-pleaser, believe me!

What is a Sopapilla?

A sopapilla (or sopaipilla, sopaipa, or cachanga) is a fried dish that falls somewhere between a pastry and quick bread. It’s served in multiple American regions with Spanish heritage.

In New Mexico, they’re usually made from pillow-shaped fried pastry dough and are served as bread to accompany other meals such as stews or saucy dishes. Alternatively, they can be filled with savory ingredients and covered with chile and cheese, which is served as an entrée.

Sopapillas are also commonly eaten as a dessert, rolled in sugar and cinnamon, served with lashings of honey or anise syrup for a rich flavor that always impresses.

Taking this dessert idea further is the sopapilla cheesecake. A glorious combination of the fried pastry sopapilla with luxurious American cheesecake: sopapilla cheesecake bars are surprisingly quick and easy to make. They are a fantastic way to celebrate Mexico’s rich culture and cuisines in a tasty treat that forgoes the chili and spices often associated with Mexican dishes.

Below, we’re going to share our favorite easy sopapilla cheesecake recipe with you, so that you can create these delicious bars of goodness from your own kitchen. This recipe uses flour tortillas as the base for the tasty treat, but you could also use crescent roll dough for a thicker cheesecake base.

How To Make Sopapilla Cheesecake

How To Make Your Own Tortillas

If you want to really impress with completely homemade sopapilla cheesecake bars, then you could go a step further – make your own tortillas from scratch! Although this might sound challenging, tortilla making is an incredibly simple process and will create delicious tortillas that are way better than the ones bought from the stores!

This recipe takes minutes to prepare and guarantees perfect tortillas every time.

Now that you have the Sopapilla Cheesecake recipe, you can bond over delicious dessert with your loved ones anytime.  Find more easy dessert recipes here! 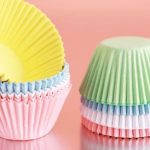 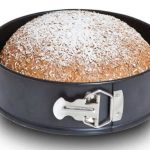 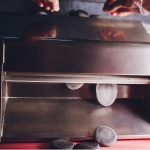 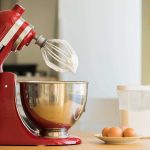 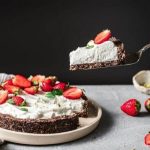 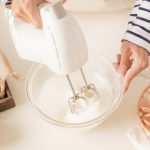 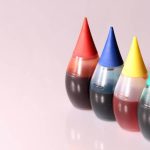 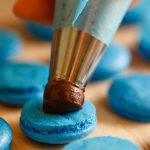